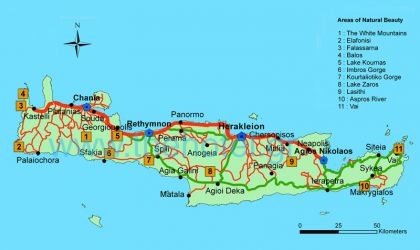 The White Mountains or Lefka Ori are located in the centre of West Crete, about 40 km south of the town of Chania. They are called White Mountains because they are covered in snow until late in the spring and during the summer the sun is reflected on the limestone summits and makes them appear white as well. The highest summit is Pachnes (2453m). They are regarded as having the best walks of all mountains in the island. The White Mountains are well known due to the Samaria Gorge, the longest gorge in Europe. 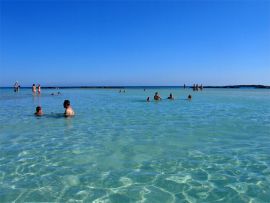 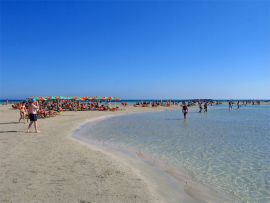 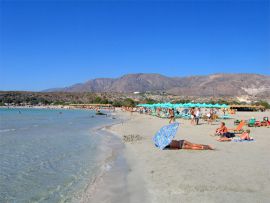 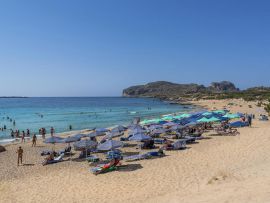 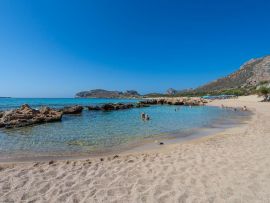 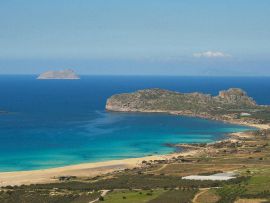 North of Falasarna is the wild and remote Gramvoussa peninsula. The peninsula is formed by steep rocks and is covered with thyme and origanum bushes and wild flowers.
On the north-west side of the peninsula, opposite to the island of Gramvoussa, is the wonderful beach of Balos. It is covered with fine white sand, and the sea has an emerald colour. The road to the beach stops 1-2 km before it and the visitor has to follow a pave road with nice views to reach the beach. 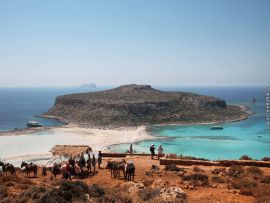 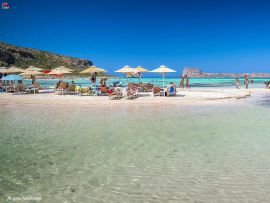 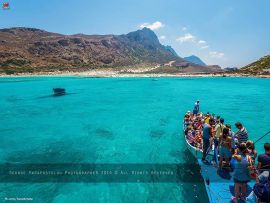 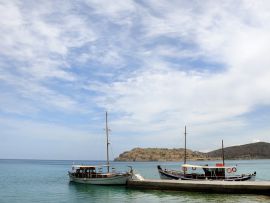 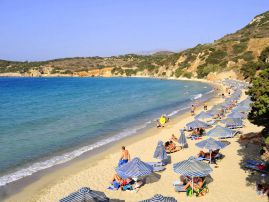 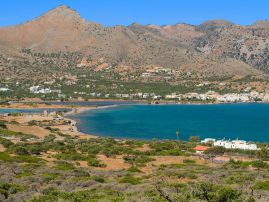 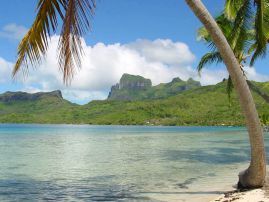 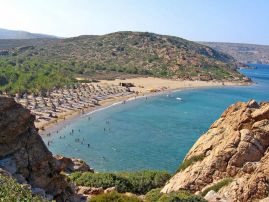 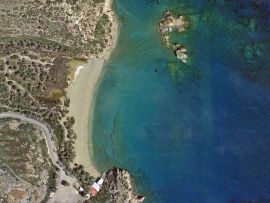