Kreeta > Chania > What to see > Monasteries 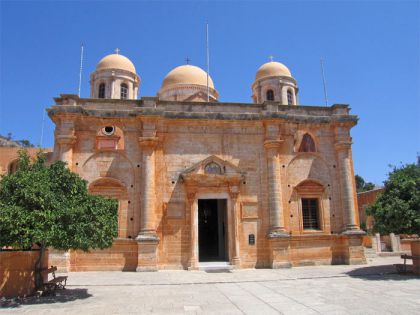 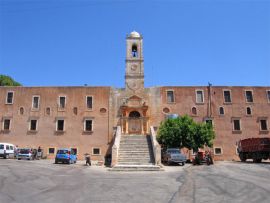 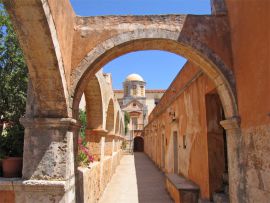 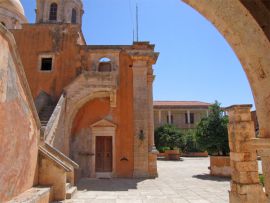 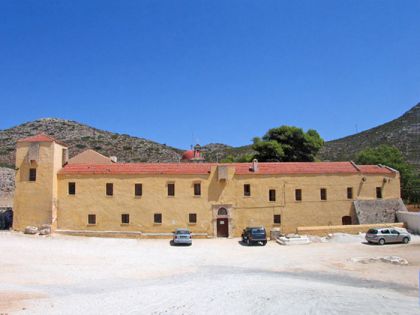 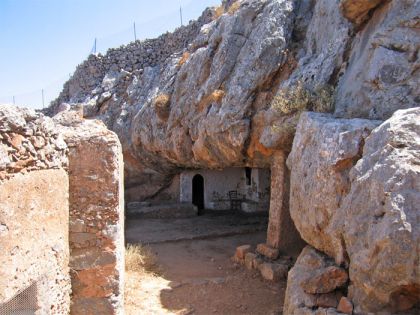 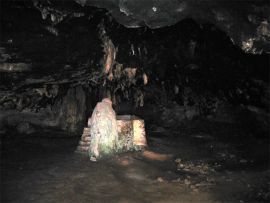 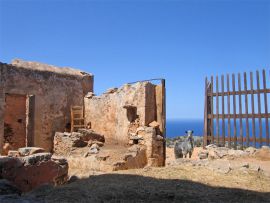 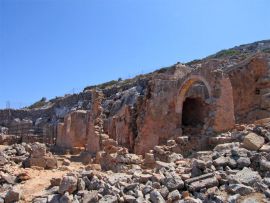 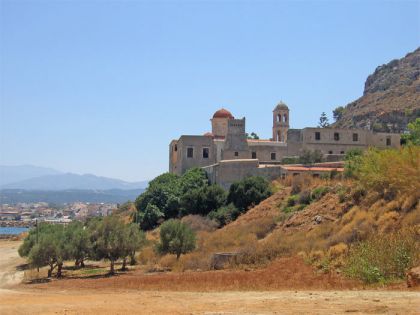 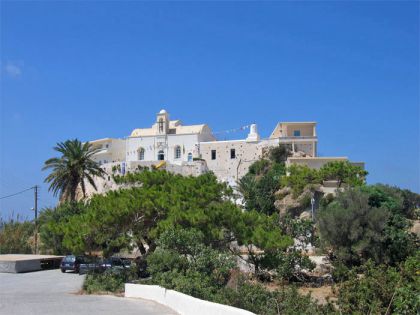