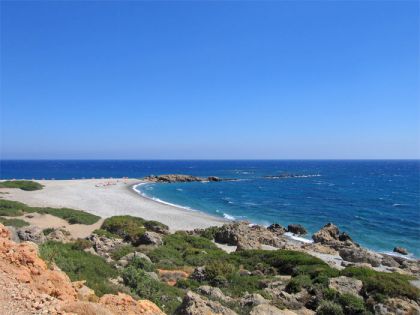 Palaiochóra is the southernmost seaside town in the Prefecture of Chania, located 76 km far from Chania, with about 1,500 people. It has been built on the top of a small peninsula, below the ruins of the Venetian Castle, and it is washed by the waves on three sides.

Some decades before Palaiochóra was a hippies destination; nowadays it is a preferable touristic village which is visited by many locals every weekend. Lovely tavernas, sandy beaches and great landscape are offered! 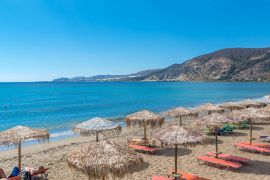 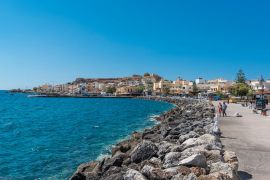 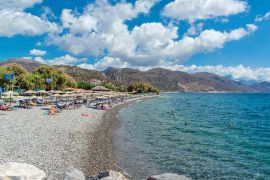 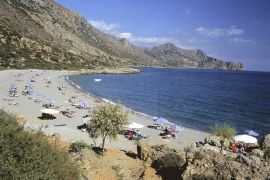 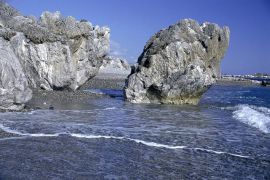 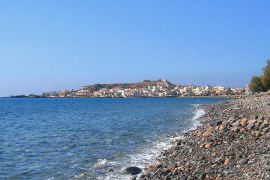 During the night you can entertain in the Nostos Night Club, La Jettee and Skala. The annual Palaiochóra music festival from 1st to 10th of August hosts concerts, exhibitions and song contests.

In Palaiochóra, the visitor can choose between a variety of day activities and watersports, such as windsurfing, scuba diving, fishing, canoeing. It also worth visiting the tiny village of Anydri and its little gorge which leads down to the wonderful beach of "Yianniskari" and its crystal-clear waters, the village of Azogires and the Byzantine churches and chapels of the area. The Church of Agios Georgios in the Anydri village exhibits 14th century frescoes by the local master, Pagomenos. Moreover, from Palaiochóra a six-hour coastal walk, partly by the E4 European Footpath, leads to Sougia. The walk passes through the ancient site of Lissos. 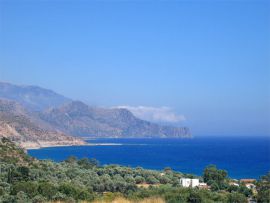 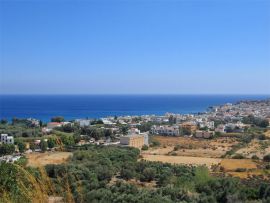 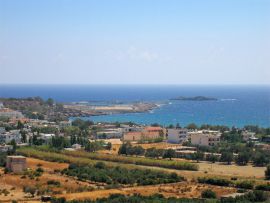