9.7 Excellent based on 3 reviews 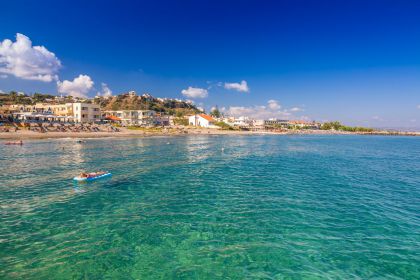 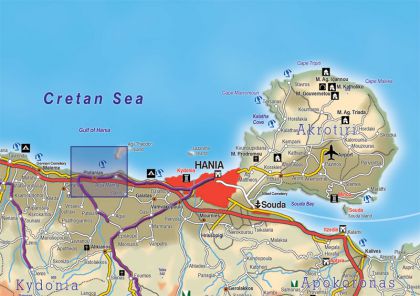 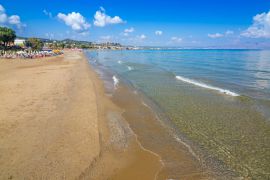 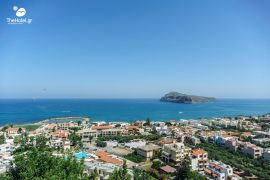 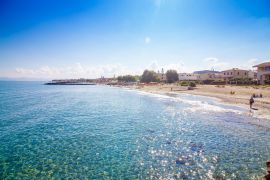 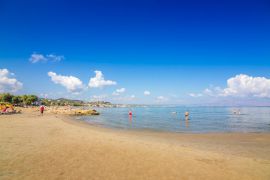 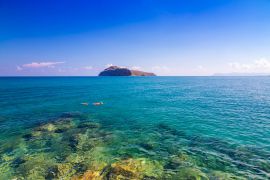 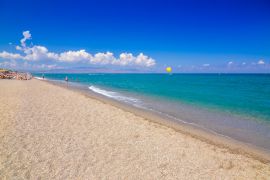 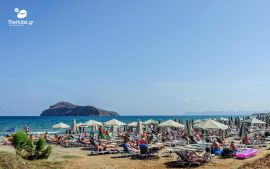 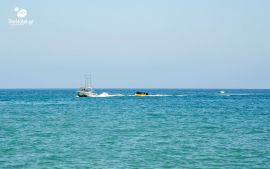 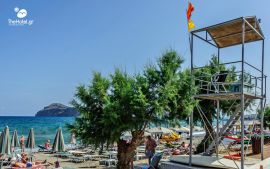 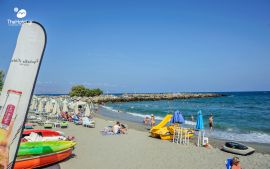 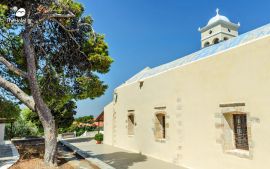 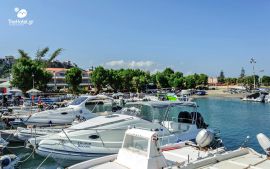