Kreta > Chania > What to see > Museums 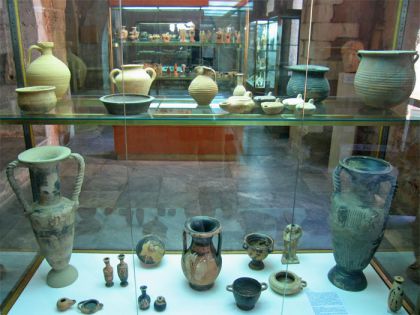 The Archaelogical Museum of Chania is located on Halidon street, across from the church of the Three Martyrs, in the Venetian church of Agios Frangiskos. The church had been converted into the Mosque of Yusuf Pasha during the years of Turkish rule. At the start of the 20th century it was turned into a movie theatre, however in 1962 it finally became the Archaelogical Museum of Chania. 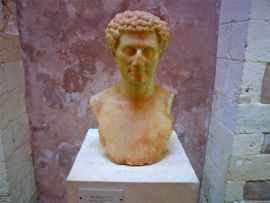 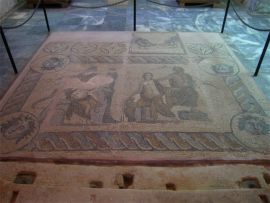 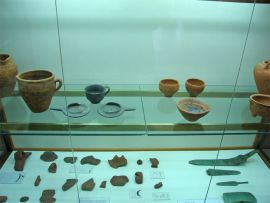 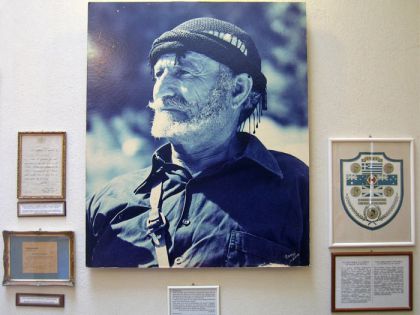 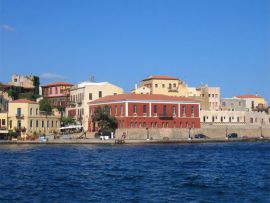 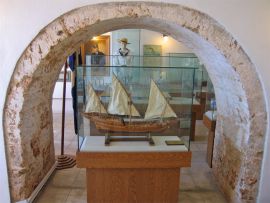 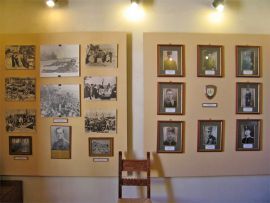 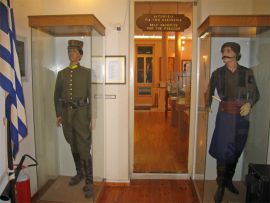 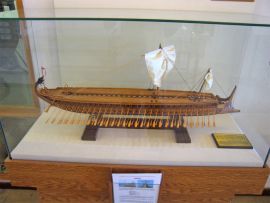 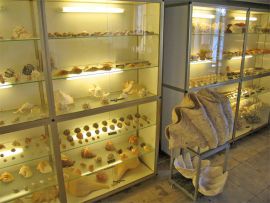 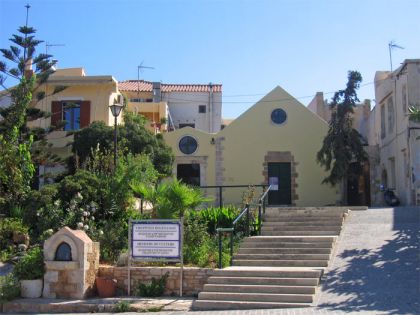 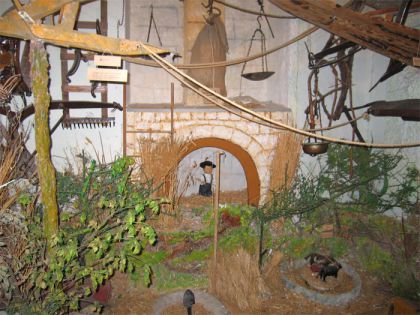 The Folklore Museum is located on Halidon Street, on a small courtyard opposite the church of the Three Martyrs, next to the Catholic Church. Here you can get a representative picture of the way of life during the 20th century in Crete. 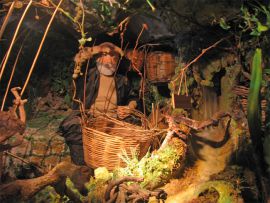 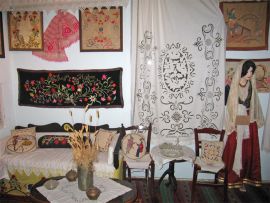 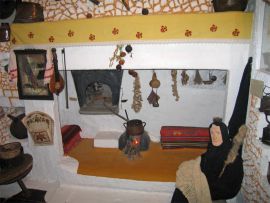 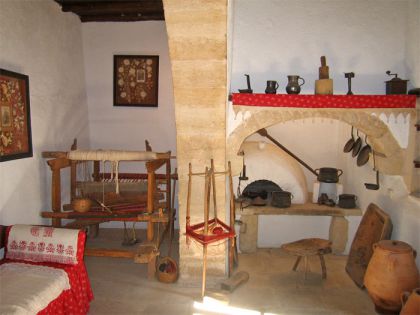 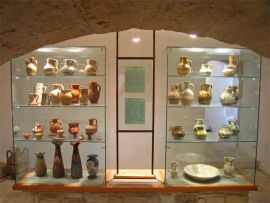 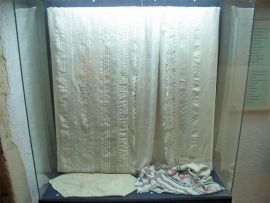 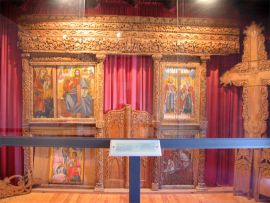